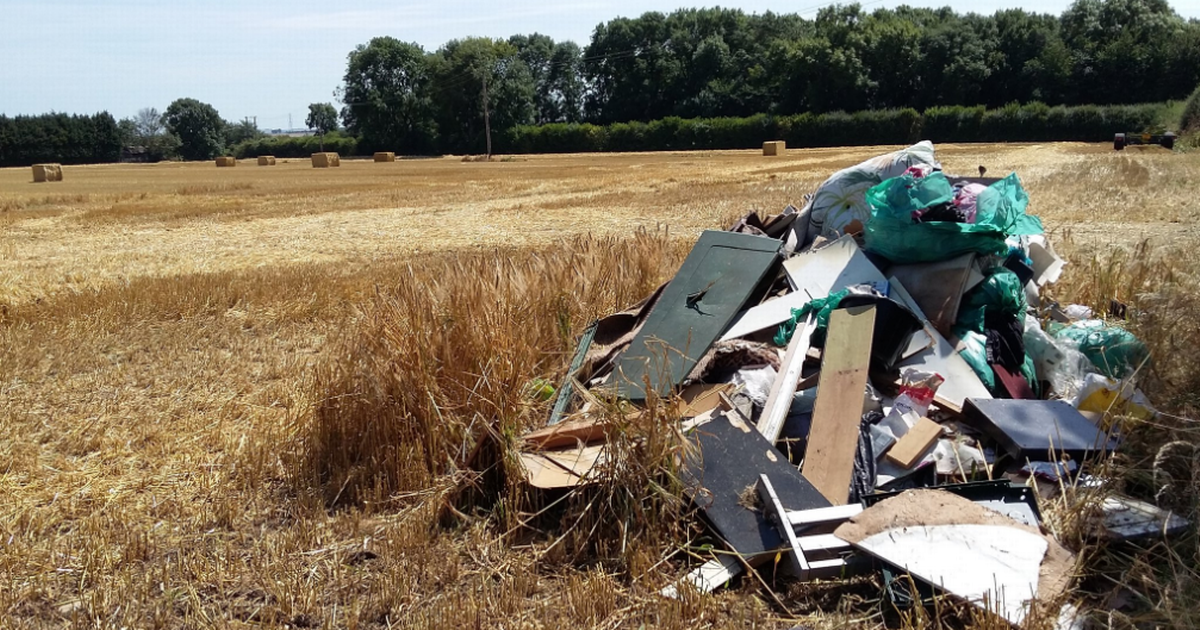 • The estimated cost to the taxpayer for clearing up fly-tipping was £58 million, up 16% on the previous year

• The number of prosecutions for fly-tipping fell by a quarter to 1,602, compared to 2,135 the previous year

"Britain's fly-tipping epidemic is spiralling out of control. Our roads and countryside are being turned into rubbish dumps, costing the taxpayer millions, but too many fly-tippers are being let off the hook. The government needs to do more to ensure those responsible are brought to justice. Cash-strapped councils need more funding so they can increase bin collections and stop charging people to get rid of large household goods."