The Liberal Democrats have chosen their candidate to fight the next General Election in North Dorset. He is David Chadwick, originally from Gloucestershire. 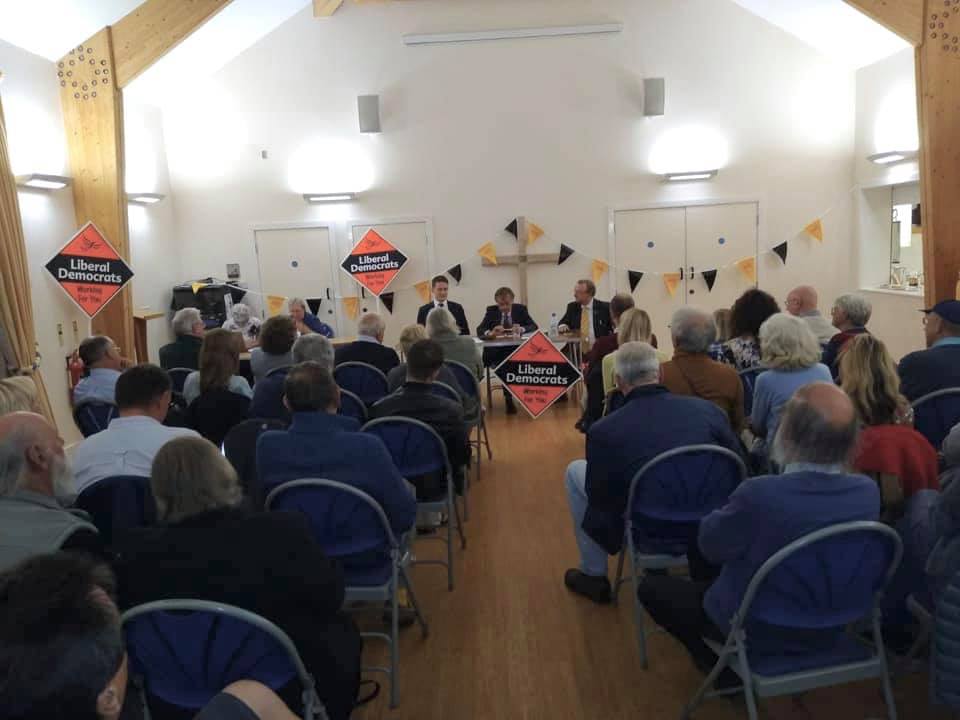 "I’m delighted to announce I have been selected as the Liberal Democrats’ Prospective Parliamentary Candidate for North Dorset.

We face a government with no interest in governing and every interest in preserving its own power. North Dorset turned to Liberalism in 1945 when the country needed rebuilding after the war - my job is to make that happen again. We probably don’t have long to get ready for the fight of our lives. We almost won North Dorset in 2005 and, as recently as 2010, we won 20,000 votes here. If I can get near that number again, who knows what might happen.

Political parties run on 'Money, Ideas and Action'. If you can help me out with any of those three things then please get in touch!"

You can follow and keep in touch with David via social media at the following links: