A General Election has now been called to take place on Thursday the 12th December 2019. And David Chadwick is the Liberal Democrats' candidate to fight this election in the North Dorset Parliamentary Constituency. 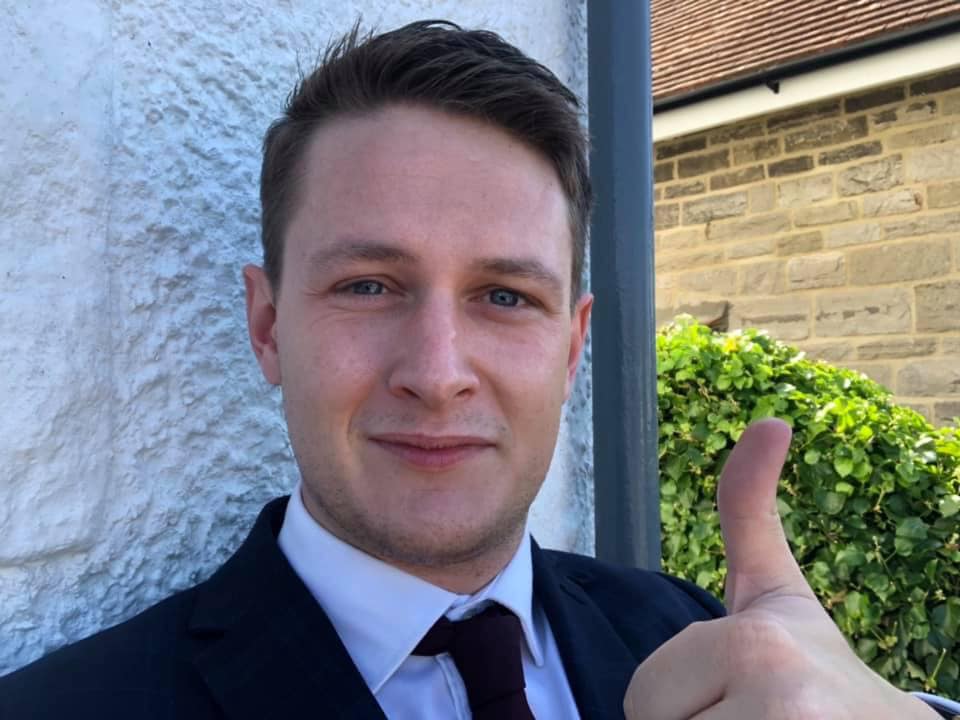 David Chadwick, 27, grew up in Gloucestershire and has been working in London as a data privacy consultant for Promontory, an IBM-owned company. But now he has moved to North Dorset in order to fight his General Election campaign to become North Dorset's new MP.

David says his key areas of concern include:

'We face a Government with no interest in governing and so every interest in looking after itself. The Liberal Democrats on the other hand have policies to fix the pressing concerns our Government is avoiding: for instance, tackling the climate emergency and introducing lifelong learning funds for every citizen.'

And North Dorset is suffering from neglect – local public services have been run down for years and there is no long term plan to fix them. We need structural solutions rather than short-term cash pledges.

For instance, the Liberal Democrats will empower local councils to build the affordable housing North Dorset so urgently needs.

And BrExit will hit the UK hard:

One of his personal interests in politics is the decentralisation of power.

‘I’ve also written for the Centre for Policy Studies on how to overcome the class divisions in British society.’

David Chadwick says that in 1945, after the Second World War, North Dorset voted for a Liberal candidate to help  ‘build a county fit for the future’. He adds: ‘And that’s what we are going to do here again!'