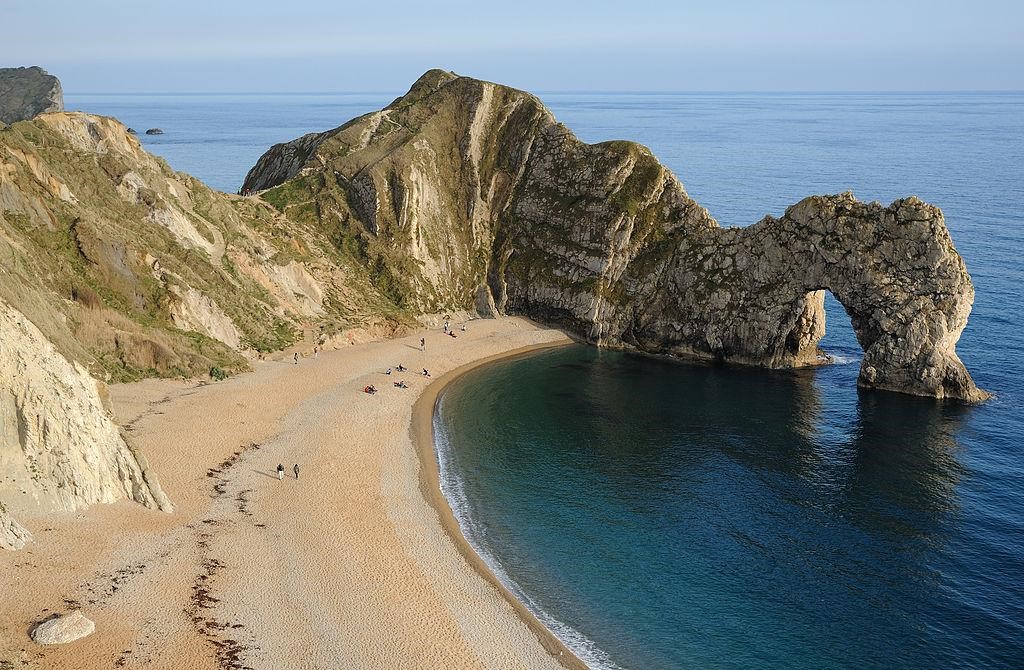 The new 'Dorset Council' came into existence on 1st April 2019 and the Dorset Liberal Democrats are offering a new vision for it and Dorset.

We will create a council that listens. A new council that devolves power, decision-making and finance to our towns and parishes, that puts fairness for all of Dorset’s residents at the heart of what it does. And also recognises we must do far more to protect and enhance our environment.

The Conservatives have spent recent years cutting valuable services that our residents need, slashing the bus network and increasing rural isolation, undermining our libraries and youth services and attacking budgets that support special needs children and families. They have allowed our public toilets to get into a disgraceful condition. Austerity has gone too far and must be brought to an end.

With our large and growing elderly population, Dorset requires more support in providing health care and care services for the elderly. If we ran Dorset Council we would not tire in our efforts to get central government to recognise its responsibilities and fund Dorset fairly.

In 2018, 'Dorset County Council' received £21.4 million less than the average rural county, according to then DCC’s Chief Financial Officer. That’s even after excluding the major cities.

The Liberal Democrats will give long-term sustainable growth a significantly higher priority. We will work with the 'Local Enterprise Partnership' and local business groups to attract new companies to Dorset that add real value to the economy and pay higher wages. We will investigate establishing a university - building on the skills, training and support of rural trades, crafts and countryside management. Our aim to create a more thriving economy that will attract local young people to return here after they graduate.

As well as boosting local wages we will also tackle the shocking lack of social and affordable housing. For too long the Conservatives have done nothing to solve this growing crisis.

The Dorset Liberal Democrats will:

The Liberal Democrats believe in localism.

We are convinced that decisions are best taken by those who know their own local community and are involved in it on a daily basis. We are certain this will improve the quality of public services that are provided and ensure that limited resources are used most cost effectively in providing what local residents actually want. We will work closely with voluntary groups and charities who often have skills and knowledge that is lacking in the public sector.

The Dorset Liberal Democrats are committed to:

Liberal Democrats prioritise the protection of our natural environment.

Locally, our councillors led the way in establishing doorstep recycling. Nationally, we enabled a major expansion in solar and wind energy and established the 'Green Investment Bank'. However, the Conservatives are now undermining these achievements.

Dorset Liberal Democrats will lead the way again by:

Liberal Democrats are fighting to ensure your child’s right to the best possible education.

Unfortunately, the Conservative Government has pushed most secondary schools away from local authorities and is starving them of funds. The old county council ran up a debt of almost £12 million for what is called the High Needs budget but have you heard it complain about this to the Government? It claims that schools are getting more money than they have ever had. It forgets to mention that there are more children than ever and far more children with very major special needs now in mainstream schools.

The Conservative-run county council recently tried to make many of these children with 'Special Educational Needs and Disability' (SEND) face a £1 million cut in the budget used to help get them to schools, some of which are on the other side of the county. We will not punish the most vulnerable children and families in this way.

The funding for schools currently punishes those schools who have most SEND children but we are pressing for a fairer funding system.

It is vital that all children have the best possible start in life. We will build up the support for families with pre-school children who are in need of help and guidance including working with family centres and pre-schools.

Dorset has a shockingly high number of children in care. With the closure of all its children’s homes increasing numbers of young people are being placed outside the county. This is extremely expensive and disruptive for affected families. Liberal Democrats believe this is a false economy and not in the children’s best interest. We will look into opening a new specialist unit that will put the children’s interests first.

The education of all children is important – not just of those in grammar or private schools which the government wishes to encourage.

Liberal Democrats believe that everyone should feel safe in their home and local community.

We will also ensure that the new Dorset Council works closely with the Commissioner to avoid duplication and ensure that the resources we do have are used as effectively as they can be. We will also work with him to promote the 'Restorative Justice' programme.

We are opposed to the amalgamation of Dorset Police with neighbouring police authorities as this would represent a watering down of our commitment to local decision making.

We recognise the vital work that the 'Dorset & Wiltshire Fire and Rescue Service' offer not only in responding to emergencies but fully recognise their vital prevention work within all our communities. Elected members will fully support them to be resourced well and governed well through active representation on the fire and rescue authority.

Liberal Democrats believe in universal access to the services of the NHS that is free at the point of delivery.

The Liberal Democrats nationally are pledged to raise income tax by a penny in the pound specifically to improve funding for the NHS.

In Dorset, the local 'Clinical Commissioning Group' has been pressing ahead with fundamental changes to how and where the NHS services are delivered across the authority and failing to listen to genuine concerns of local people.

Dorset Liberal Democrats believe that services should be delivered locally where appropriate and not relocated due to cost-cutting measures.

Dorset Liberal Democrats support local cross-party campaigns, such as ‘Keep Portland Hospital’, to ensure that the views of residents are heard and appropriately responded to by those driving change.

The presumption that disposing of wholly owned NHS assets in order to fund future developments that are politically driven by the current Conservative government is not supported by Dorset Liberal Democrats. Each case must be looked at individually and the needs of residents put foremost. 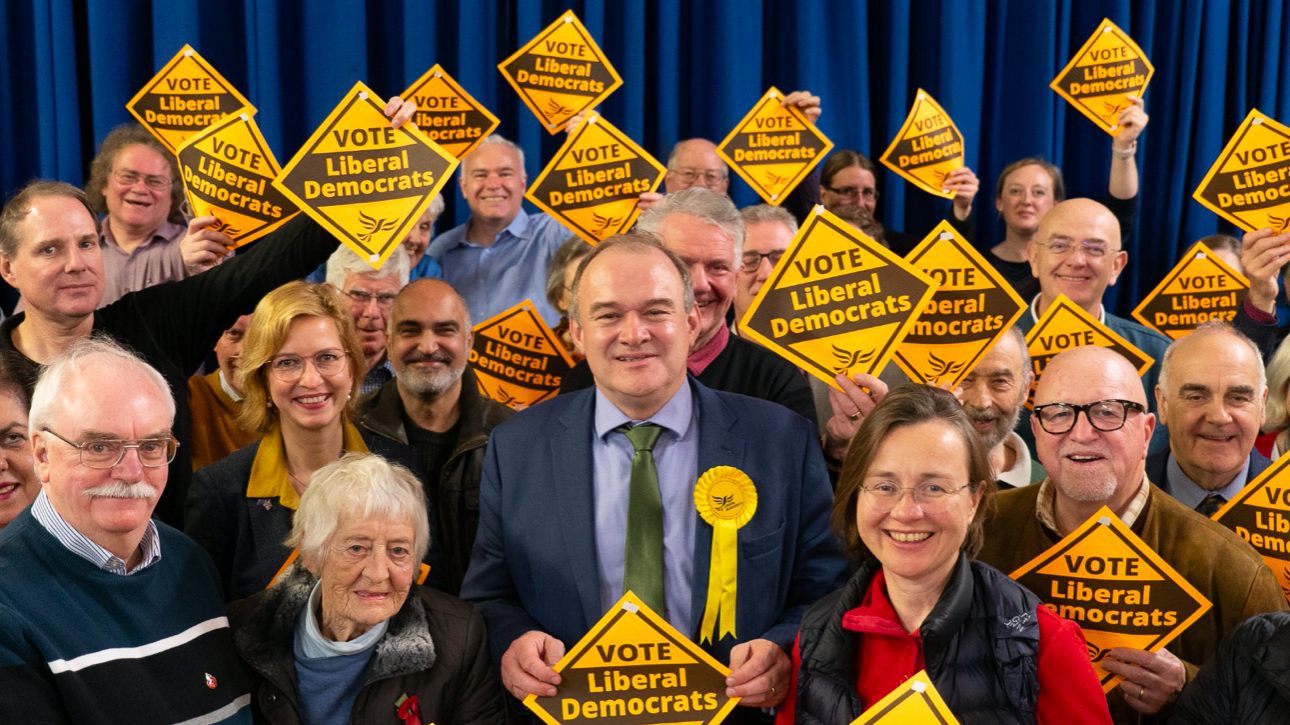