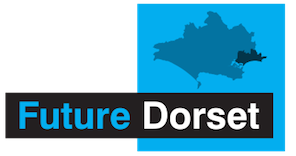 Following a Dorset-wide consultation, a proposal, called Future Dorset, for the re-organisation of local government in Dorset has recently (March 2017) been submitted to the Government. It is proposed that the current nine Dorset councils be reduced to two - one for urban Dorset and one for rural Dorset.

The proposed urban unitary authority would consist of Bournemouth, Poole and Christchurch. Christchurch is currently part of the county of Dorset: 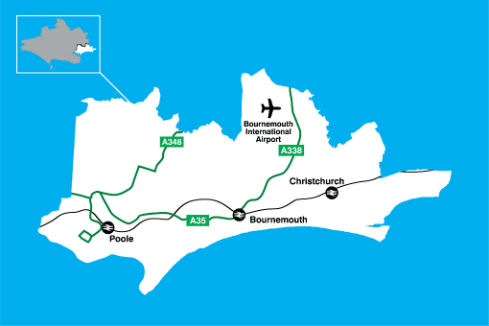 The proposed rural Dorset unitary authority would then consist of the remainder of the county of Dorset: 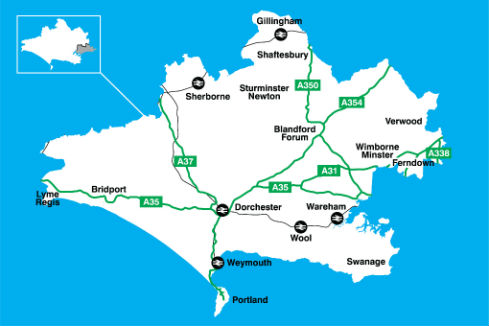 For full details of the proposal see the Future Dorset web-site:

However, the Future Dorset proposal is not supported by Christchurch BC and Purbeck DC.

A decision by the Secretary of State on all this confusion is expected later in the year.